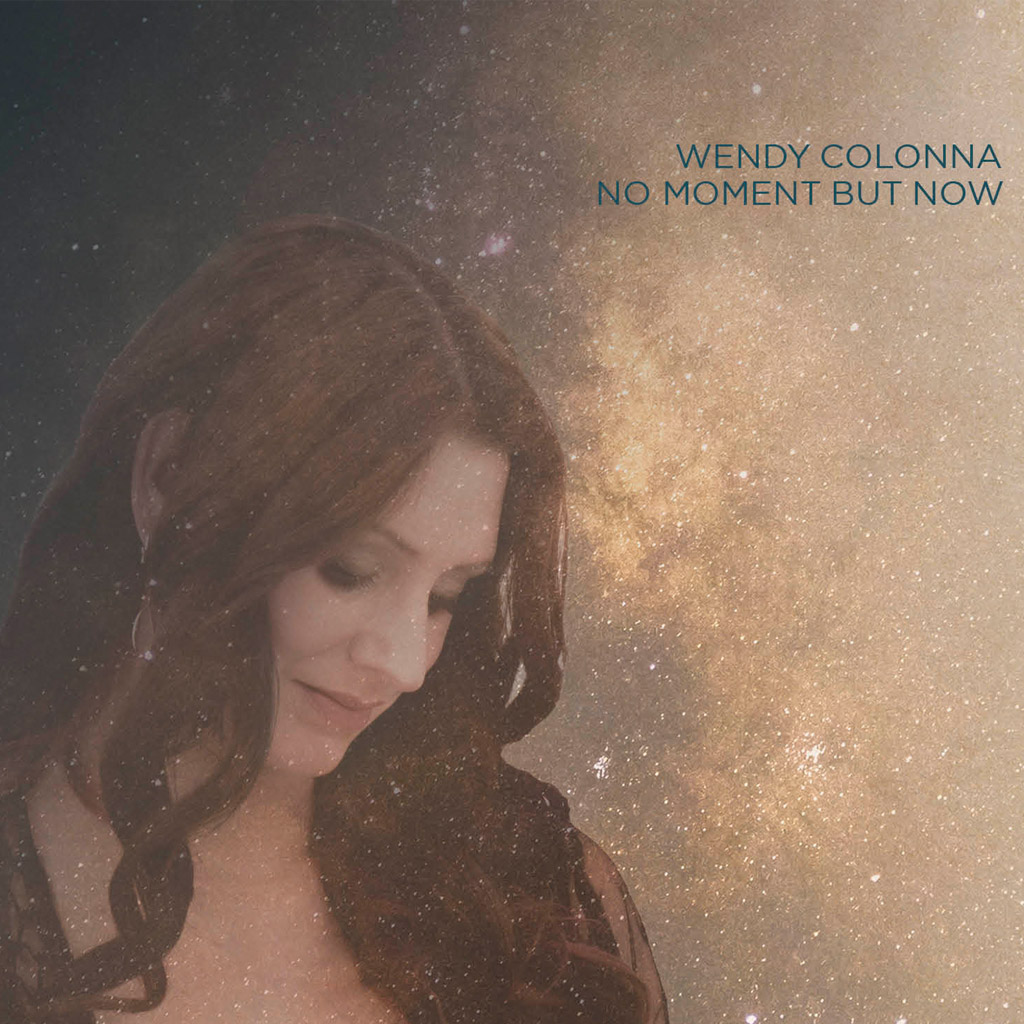 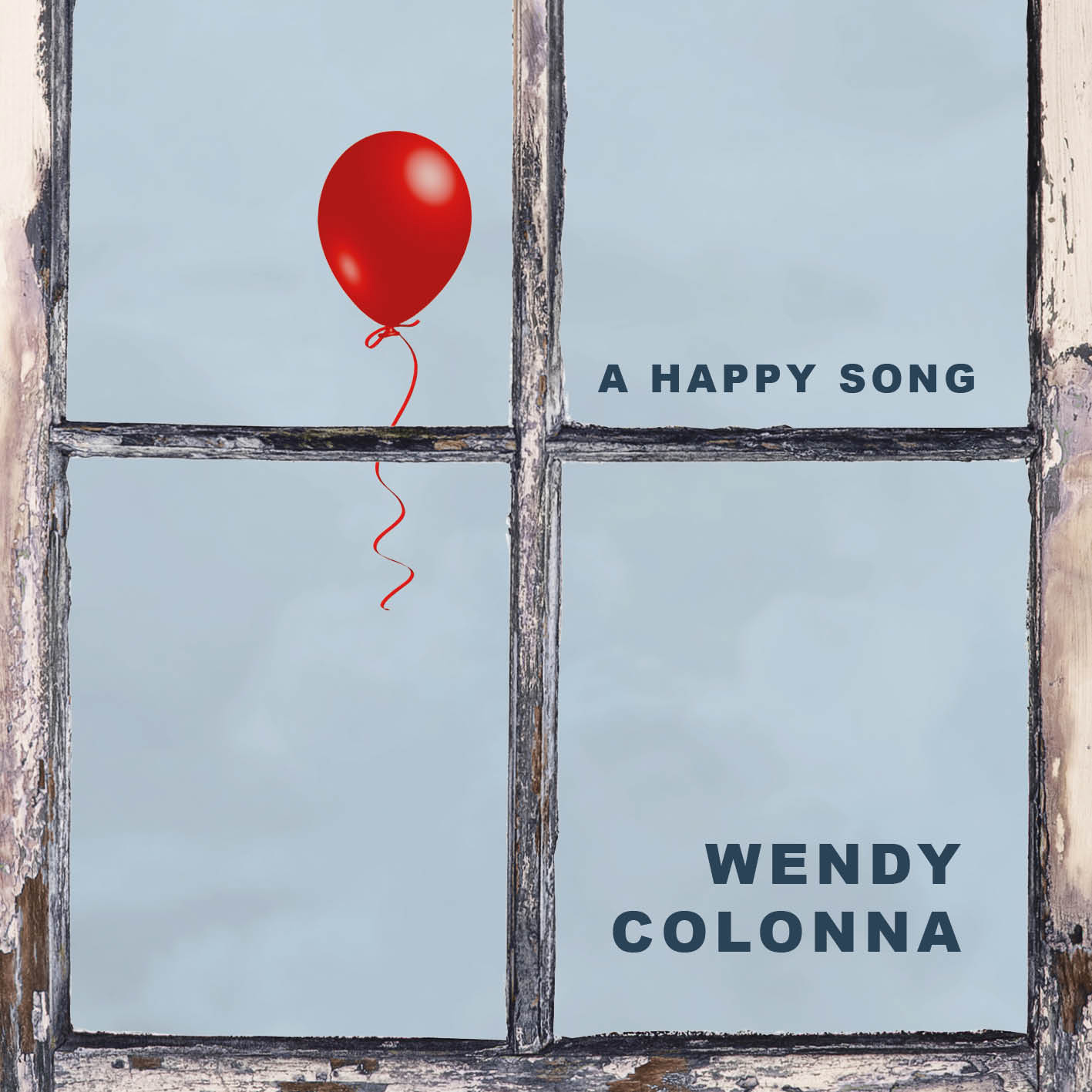 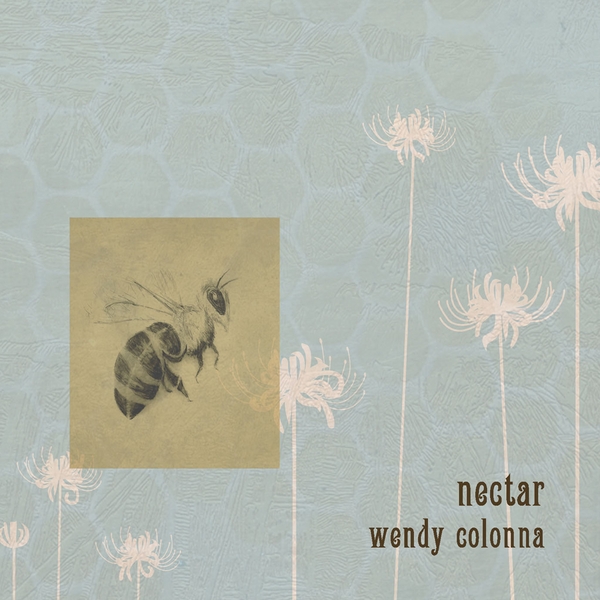 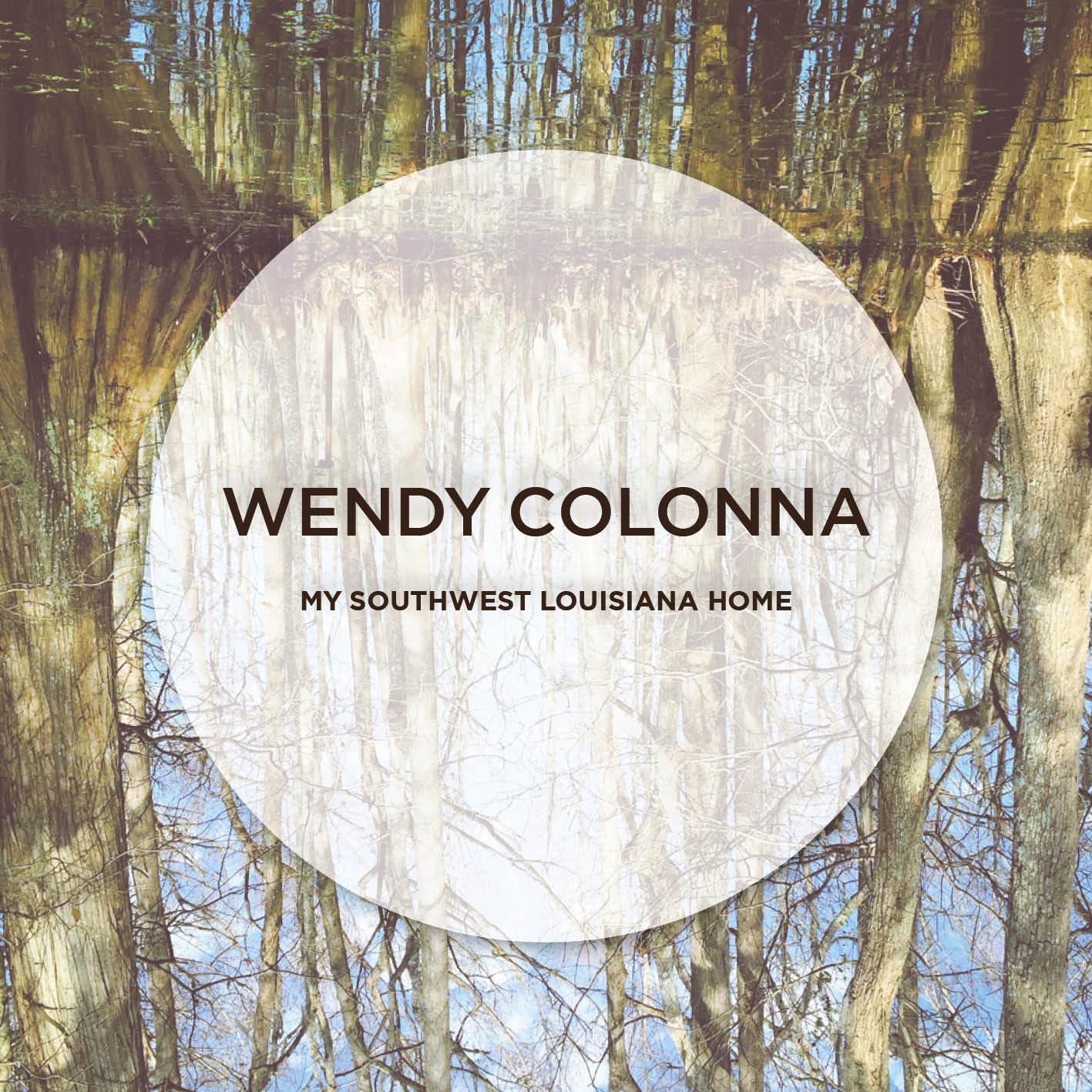 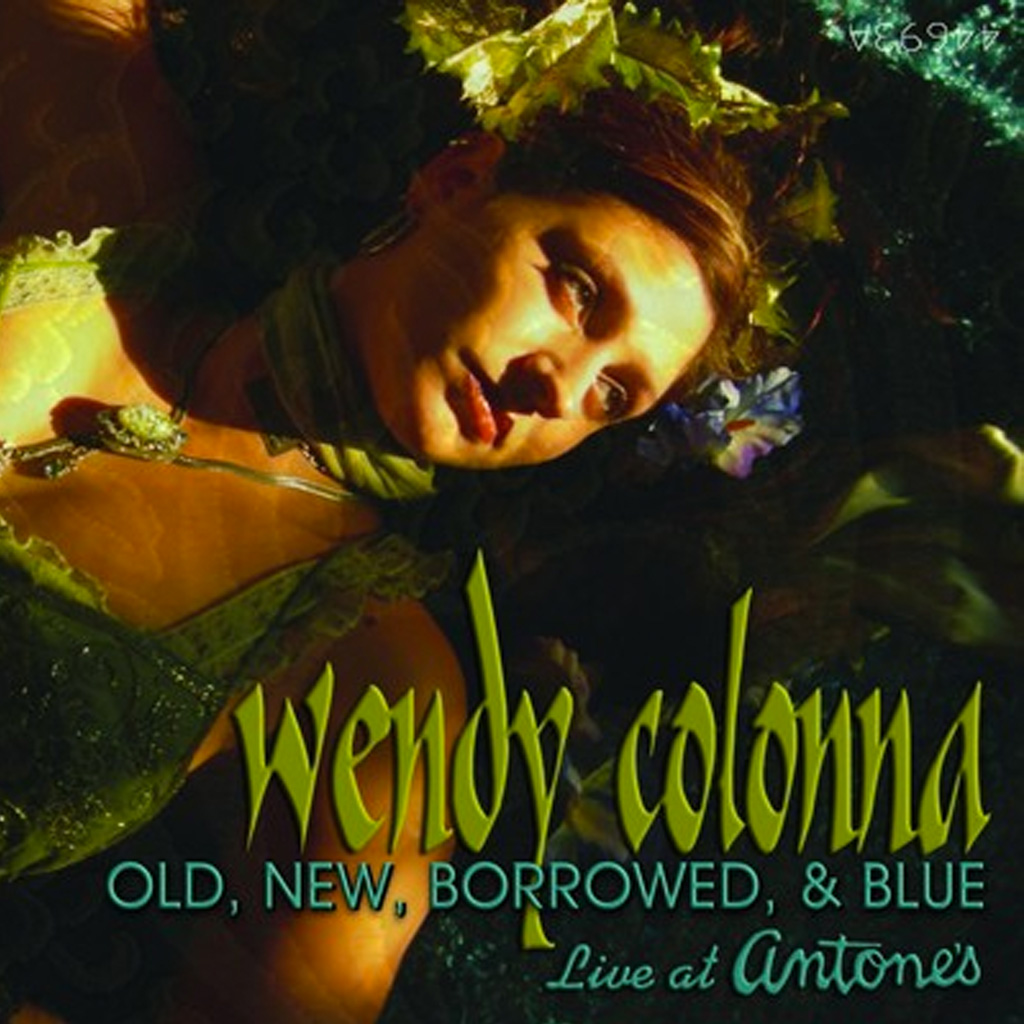 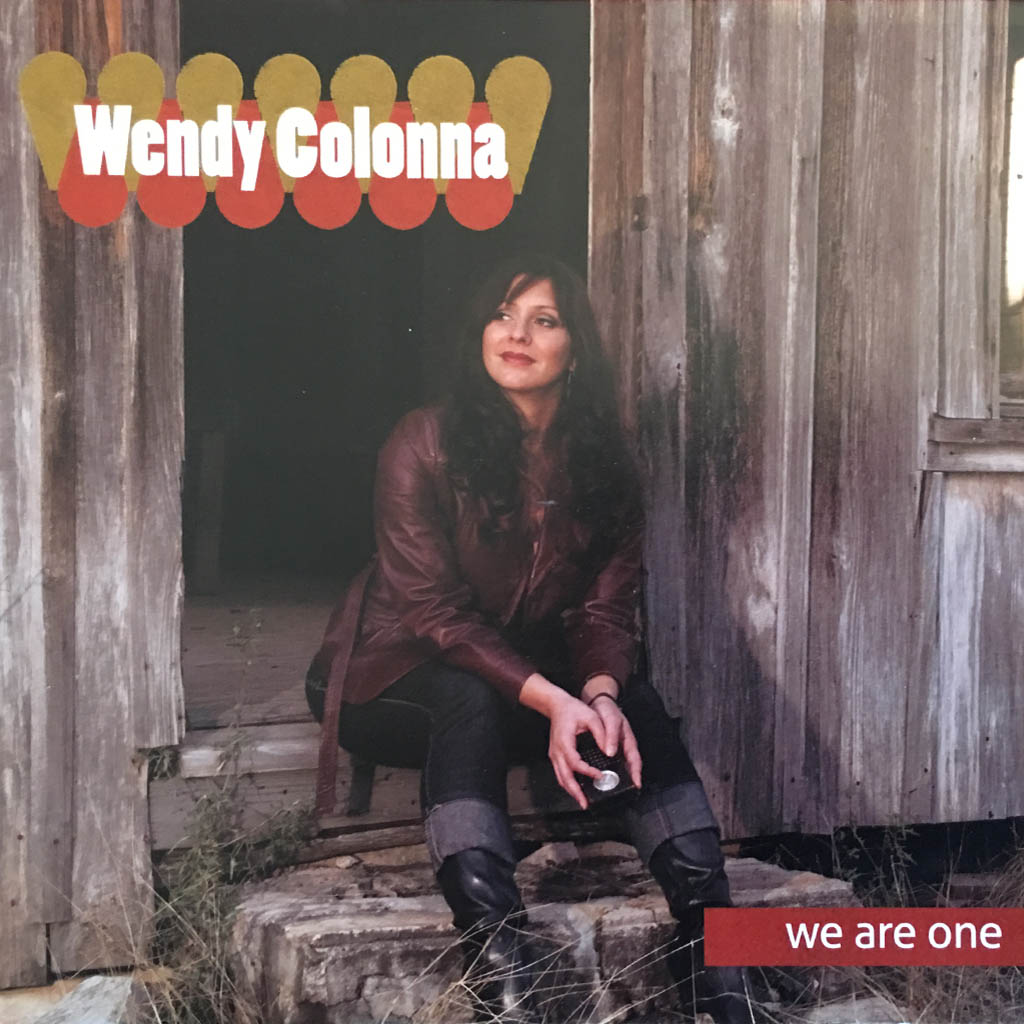 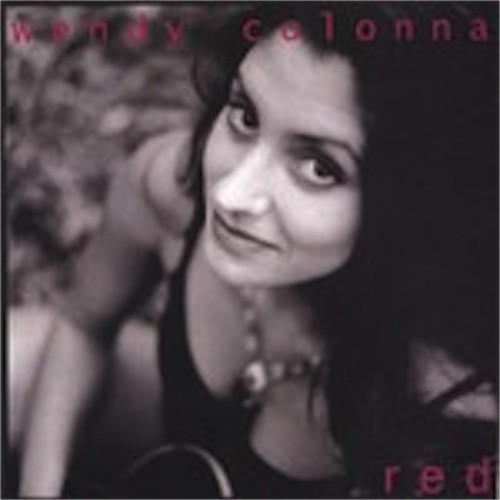 In 2014, Coca-Cola released an advertisement with music written and performed by Wendy that made it to the top of AdWeek. The ad was warmly received by critics and fans with over 175k YouTube views. Wendy has released a full length single of the song, “A Happy Song” exclusively on iTunes.