I’ve had Brandi Carlile’s song “The Mother” in pretty heavy rotation these last few months. The music biz hasn’t historically shone all that brightly on music makin’ mamas. This song really hits home. The insanity, wonder, and stark contrast we experience when we pass down our lives, times, and careers to our children is truly a fascinating thing.

“The first things that she took from me were selfishness and sleep
She broke a thousand heirlooms I was never meant to keep
She filled my life with color, canceled plans, and trashed my car
But none of that was ever who we are”

Our baby boy, Charlie Jackson, is about to turn one year old. He’s 25 pounds of peeling laughter, willful character, dimpled cuteness and perfection. He walks with a big, eight-tooth’d grin, his fingers in the air like pistols saying “go!” “dog!” “dada!” We are all so in love!

A year ago today, we were closing on our first home. I was having regular contractions and trying to visualize our family with a baby and all the changes it would bring us, my career, and my entire world-view. They say that nothing can prepare you for your first year of motherhood. In the world of moving-target truths and fake news, this saying likely holds up more than 99%. It could not be more true.

So much of my life and world has changed in ways I could’ve never prepared myself. My heart has never been so full. My ego has never been so obliterated. My priorities have never been so clear. It’s been the most transformative thing I’ve ever experienced, and it continues to humble me hourly. This s#!t ain’t for sissies!

I wrote the song, “Shelter & Be Kind” many years ago with stars in my eyes, single and dreaming of becoming a mother. I wanted to share a song about wisdom moving from generation to generation: the levity of a grandmother’s wisdom, the heaviness of a grandfather’s ways of coping from a youth at war, the struggles of a father’s dreams of saving the world. I always joke that “Shelter & Be Kind” is why I’m a hit songwriter. Because all the hip kids are raving about grandparent-themed songs. I also often introduce it saying grandparents share a bond with grandkids that parents miss in all the madness of just getting by. That seems to also hold pretty true.

My grandfather, who makes a cameo in the song, passed away a few months after its release when I was touring the song’s album, Nectar. We lost my father, who appears in the song as well, when Charlie was only seven months old.

Ever since my mama started living with us, “Shelter & Be Kind” has become very near and dear to my heart. While we already knew that she was the best mama, we were even more thrilled to find out that she’s the best grandma too. There’s nothing sweeter than seeing Charlie sitting with his granny for hours outside on the back porch singing, gardening, playing, and pointing at airplanes together. I know she never quite got that sort of QT with me and my brothers.

So now, as I stare at my sweet napping baby, marveling at the time I used to have a blog and reflected through writing, I think about how much this song has shifted for me since it’s beginning.

In our house, we are all living this song. We all wake up with a devotion to giving love and shelter and being kind. It’s a legacy I pray we can all learn from, be humbled by, and grow into each day. Sometimes it’s graceful. Most of the time, it’s pretty messy. But we’re doing our best.

I hope this tune gives listeners a little connection, compassion, and permission to make peace with the humanity of their family across generations.

Listen to “Shelter & Be Kind” on Spotify & on Apple Music
Watch an intimate acoustic live performance of on Youtube:

I made a playlist on Spotify last Mother’s day. It features some of my Austin TX faves & some other music mamas as well. 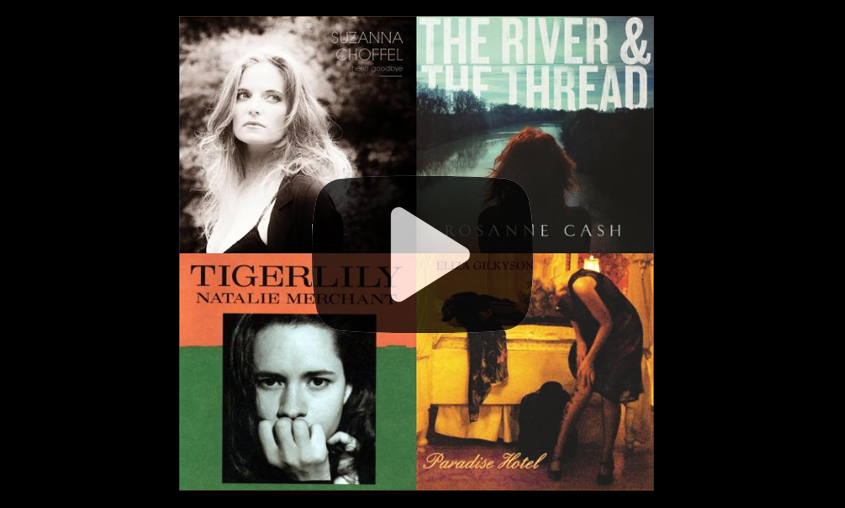 Watch this sweet video by Brandi Carlile for her song “The Mother” off of her 2018 album “By the Way, I Forgive You”.